Welcome to a new series ‘Beyond Bespoke’ where our members of our team get the opportunity to take time out of their busy work week to go on a cultural visit – whether it’s the latest exhibition, public space or restaurant with exceptional interiors. Each month we’ll feature a short write up of their experiences to share with our audience. First, up in September, Molly McCloy, Marketing Coordinator in our London office headed up to Edinburgh and took a trip to the Scottish National Gallery of Modern Art to see the latest exhibition Titan of Cinema about Ray Harryhausen and his exceptional work in film.

Titan of Cinema is the largest and widest-ranging exhibition of his work – courtesy of The Ray & Diana Harryhausen Foundation and admires his career journey into a special effects guru. Starting off with his first film Mighty Joe Young (1949), all the way through to The 7th Voyage of Sinbad (1958) and his most known film Jason and the Argonauts (1963) which features an iconic group of Skeletons fighting – one of which can be seen in the image below! 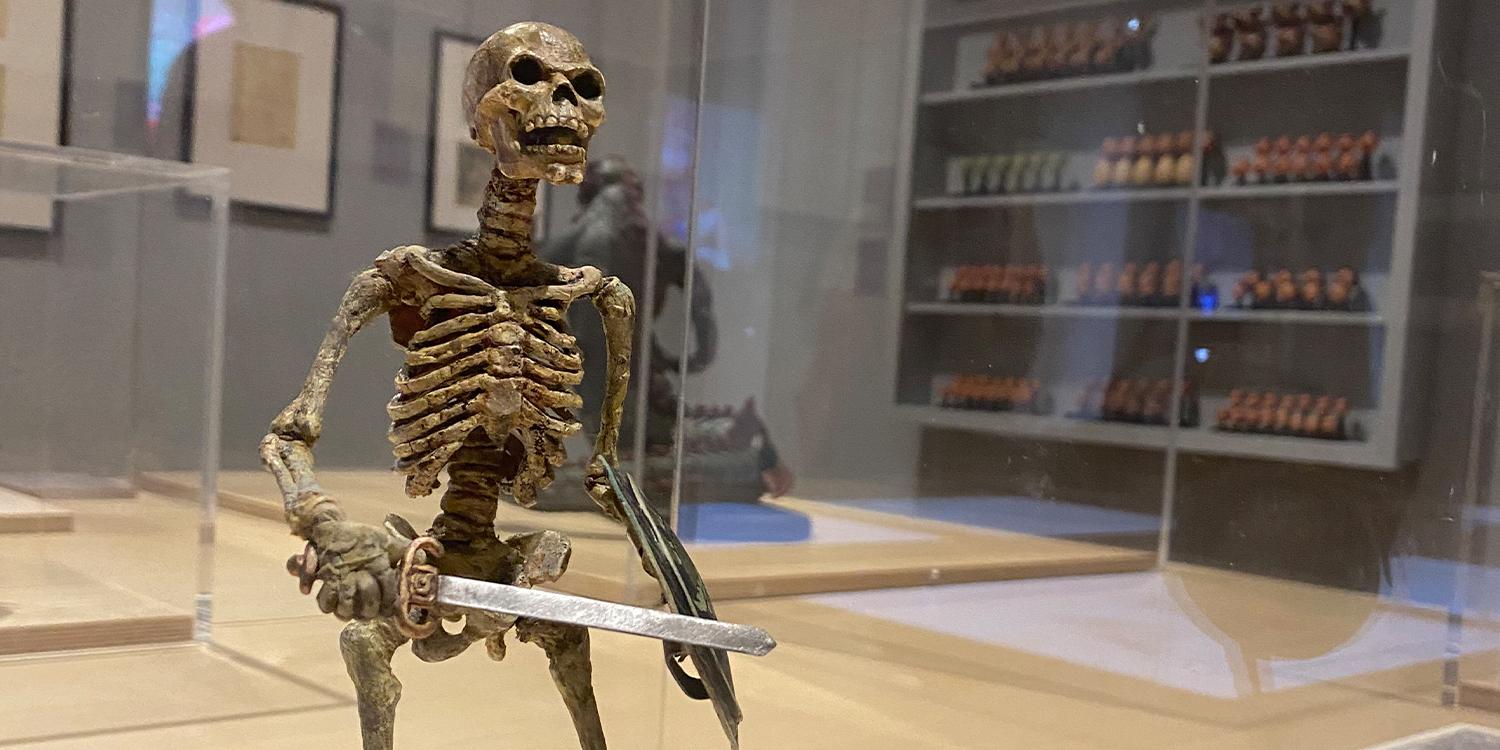 Harryhausen’s work has not only awarded him a star on the  Hollywood Walk of Fame, but also an Academy Award in 1992 and a special BAFTAaward in 2010 – both of which were on display as part of the exhibition.

Finally, his animation style has gone on to influence someof the biggest filmmakers in the world including; Steven Spielberg, Tim Burton,Aardman Animations, James Cameron and Guillermo del Toro.

Titan of Cinema is show at the Scottish National Gallery of Modern Art until February 2022. Learn more about the exhibition here.

Bespoke Careers
Beyond Bespoke: The Other Art Fair