The country goes wild. This unlikely story was the outcome of the 2018 Bespoke Cup which took place in East London at the end of last month.

Practices including Levitt Bernstein, RSHP and Lifsschutz Davidson Sandilands drew lots to see which country they would represent and then competed through group and knock-out stages before Squire & Partners (England) beat Grimshaw (Sweden) 2-1 in the final, courtesy of Lodges' two goals.

Lodge later admitted that, being Scottish, the 'England' victory was 'bitter sweet'.

Of course the real winners were young people served by Charity The Mix UK, with more than £1,000 raised at the tournament.

The event was organised by recruitment agency Bespoke Careers, whose staff showed impressive resilience - Laura Hoggan playing on after dislocating (and reinserting) her shoulder; and Bianca Nicastro in goal using her face to make a vital save. 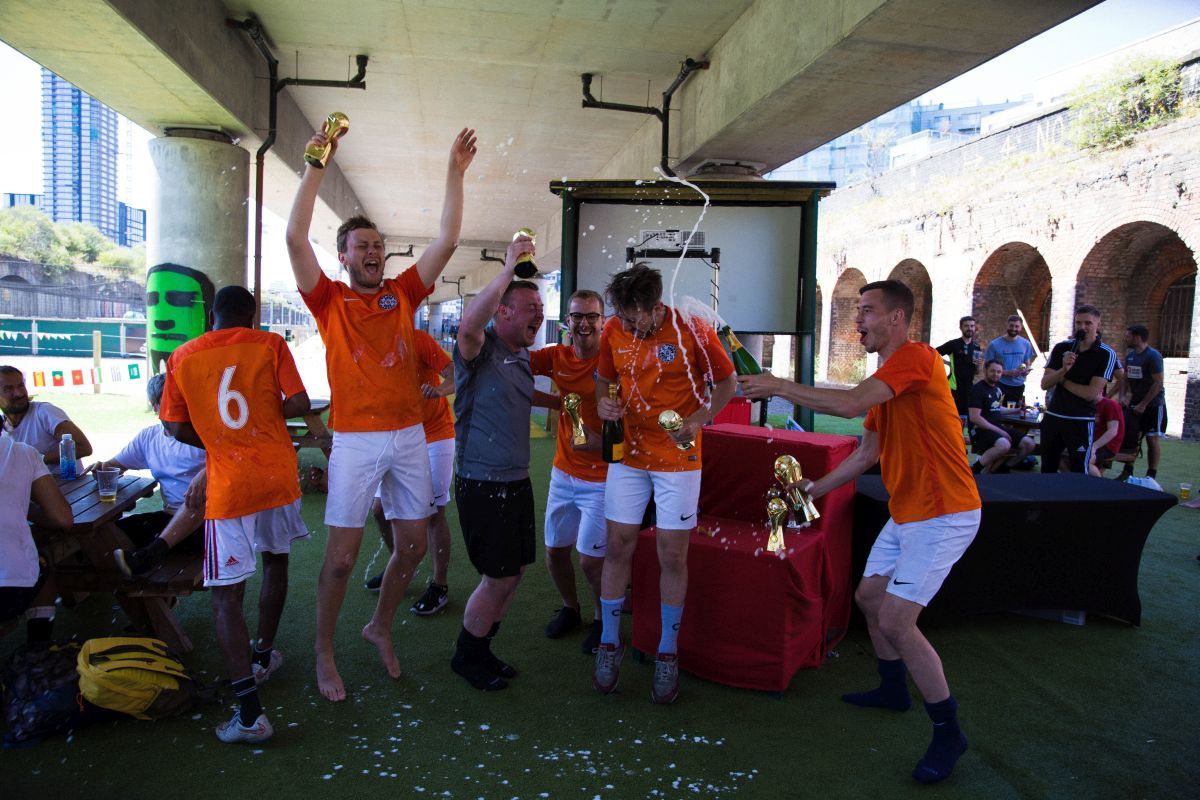 Bespoke Careers
How has the pandemic and lockdowns affected the recruitment market in the Australian A&D sectors?